by David A. Bilodeau | 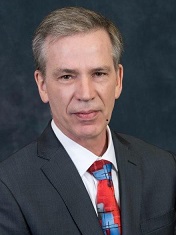 Many people have access to a 3D printer. Thus, conceivably, a person could illegally print (make) a patented object using a 3D printer. Let’s consider the following real life scenario that occurred in Italy during the peak of the coronavirus epidemic in the Spring of 2020.

During the epidemic, there was an urgent demand for ventilators and ventilator parts. One such ventilator part was a frequently changed valve used in the patient’s facemask. A local Italian hospital was in serious need of replacement valves because the Original Equipment Manufacturer (OEM) Intersurgical could not meet the increased demand. 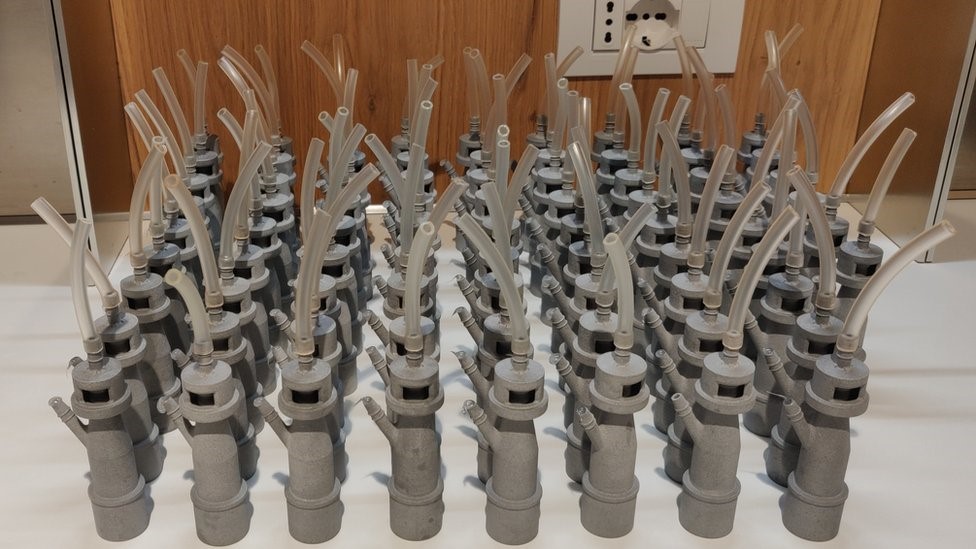 Even though this scenario occurred in Italy, it emphasizes how U.S. patented inventions can be illegally made with a 3D printer using CAD files stored by a server company. For example, a U.S. server company can list the 3D CAD files needed to 3D print a patented object, and individuals can download the 3D CAD files and print the patented object at home. Therefore, it is prudent to consider how an applicant can use the existing U.S. patent system to further strengthen their patent rights.

One option is to license the patented invention to the server company. This is always a nice option, because it avoids a lengthy and costly litigation. Another option is file a direct infringement law suit against the individual 3D printing the patented object, but this usually not cost effective.

The dreaded 35 U.S.C. § 101 rejection bell starts ringing upon hearing “software claims.” However, the USPTO has confirmed numerous times software claims are eligible patent subject matter (see, for example, USP 10,786,849 and 10,759,085, both assigned to Hewlett Packard and include allowed computer program product claims directed to 3D printing). However, if a 35 U.S.C. § 101 is received, it is preferably to tie the claims to advantages described in the specification. The advantages don’t have to be described in the speciation, but a description in the specification will help immensely in convincing the Examiner to withdraw any 35 U.S.C. § 101 rejections. For this reason, it is extremely beneficial to include any advantages of the invention when the specification is drafted.

In addition, drafting computer program product claims can be done by simply changing the preamble of the method claim to recite “A computer program product embodied on a non-transitory computer readable medium storing instructions, that when executed perform the following instructions:” and include the method steps in the body of the claim. The USPTO generally requires the term “non-transitory” be included in the preamble to avoid the interpretation of the software claims including signal claims, which are not patent eligible.

Thus, in summary, always consider adding computer program product claims when the invention can be possibly 3D printed to provide the applicant with greater patent protection.